Tegucigalpa is an old mining town very famous in colonial times for its great production of silver, the incipient city was very involved in the process of independence from Spain in 1821 and by 1880 it had already become the Capital of Honduras, from This became the political headquarters of the nation and the country’s most important population center. Today it is a city in full development where the colonial and republican past are combined with first-rate urban and architectural developments. The city, due to its rugged topography, has winding streets with steep slopes, a detail very different from the rest of the capitals of Central America.

Tegucigalpa is the name of the capital, but it belongs to the political municipality of Central District, made up of Tegucigalpa, Comayagüela and surrounding villages 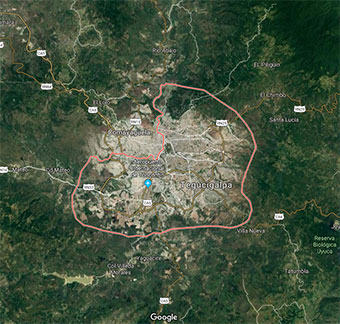 Tegucigalpa is located within the department of Francisco Morazán, has an average elevation of 1,000 meters above sea level, and is connected by highways with the main areas of the country, in addition, it is served by the Toncontin Airport, from where you can travel to various parts of the world and national level.

The average elevation is 1,000 meters above sea level, but within the urban area there are areas with higher elevation, due to this, and depending on the place where it is, it could experience variations of 2 to 4 degrees less than the averages of temperature that will be presented, the city is surrounded by mountains, towns and forests that are in the end the balance of the District’s temperature. Relative air humidity varies from 60% in the hottest month to 78% in the month with the highest humidity.

Tegucigalpa is connected to the main highway of the nation, the CA5 that connects with the center and north, the Logistics Corridor that connects the department of Olancho and the Caribbean city of Trujillo, the Southern Highway with which you can visit the Gulf of Fonseca, the Oriental Road with which you can visit the department of El Paraíso, and secondary networks with nearby communities. On the other hand, the Toncontin airport is the air connection point with Central America and the United States, it is also the connection point for domestic flights where CM Airlines takes you to Guatemala, San Pedro Sula, Roatan, La Ceiba, Utila and Puerto Lempira . 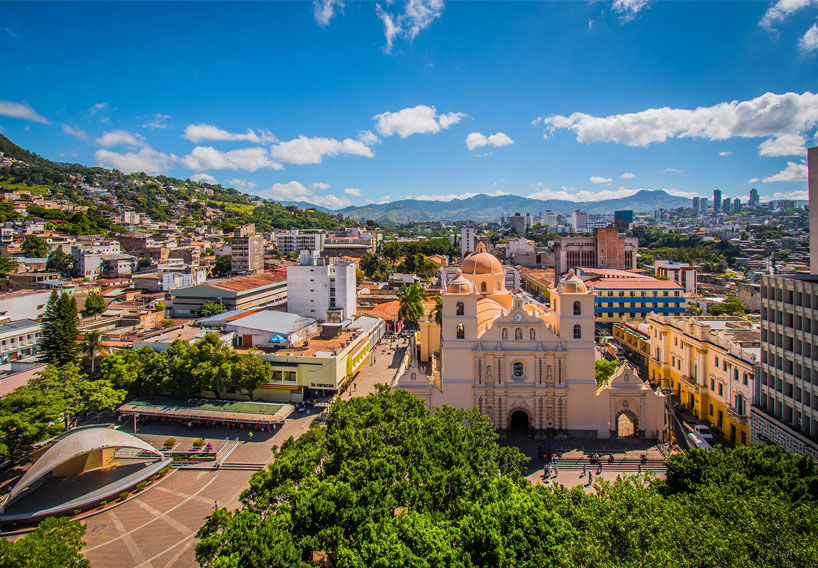 Tegucigalpa is the center of the gastronomic culture of the country, it gathers places where you can enjoy regional and ethnic foods, and international food of all kinds, where the Calambre is the faithful exhibitor of the traditional intoxicating drinks of Tegucigalpa.

In the same way, Tegucigalpa is the center of national culture, it has museums, galleries, small theaters, discos and dance centers, the cultural offer is enormous since every day you can enjoy events and presentations, in different places of the city.