San Pedro Sula is the second most important city in Honduras and is known as “The City of Zorzales (Thrush Birds)”, and “The industrial city of Honduras.” San Pedro Sula is part of the largest conurbation in Central America, which unites cities and communities such as Pimienta, El Progreso, Búfalo, Naco, Villanueva, Chamelecón, Choloma and others, a conurbation that exceeds two million inhabitants.

The area of the valley where the city is located is one of the oldest pre-Columbian settlements in central-western Honduras, an area where the oldest sample of chocolate preparation in the world was found. After the arrival of the Spaniards, the city was founded in a different place from the current one, and the place where it is today is located at the bottom of the impressive Merendón mountain range, a nature reserve of enormous wealth. 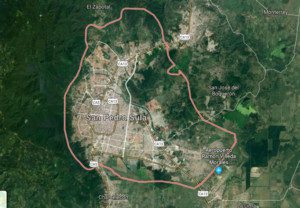 San Pedro Sula is located in the northwest of Honduras, within the department of Cortés, and thanks to its strategic location it is possible to travel by highways to the most important tourist destinations in the country such as Lake Yojoa, Puerto Cortés, Caribbean beaches, as well as to the Mayan city of Copán.

San Pedro Sula is located at an average elevation of 83 meters above sea level and its climate is closely related to the Cordillera del Merendón and the valley where it is located, the relative humidity exceeds 90% and in the month of August it reaches 100%. 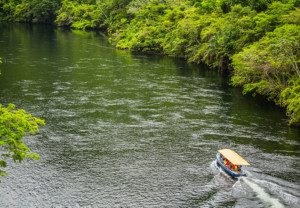 Due to the importance of the city, it has good quality highways that connect it with the central, western and Atlantic regions, and as regards airways, it has the busiest airport in the country, where you can easily travel to other cities with CM Airlines. 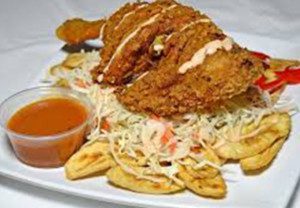 San Pedro Sula is a multiethnic and multicultural city, and its gastronomy combines traditions from various sectors of the country, among a huge selection, chicken with slices and baleadas are the famous dishes and you can find them in almost the entire city. The month of June is the season with the most parties in the year since the Feria Juniana (Fair of June) is celebrated, an event where thousands of people come in search of fun.