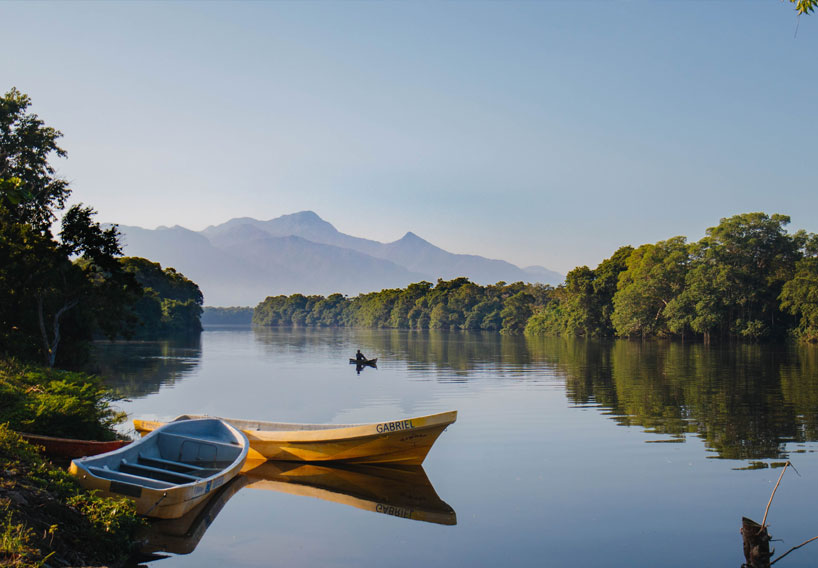 La Ceiba is known as “The Bride of Honduras”, very famous for the natural attractions that surround it, for the joy of its people, for its lively cultures and rich gastronomy, a destination where you can easily travel to national parks, marine and land, rivers, wetlands, waterfalls and marine waters rich in life, as well as to the pineapple and banana plantations that were the engines of the development of the city at the beginning of the 20th century. 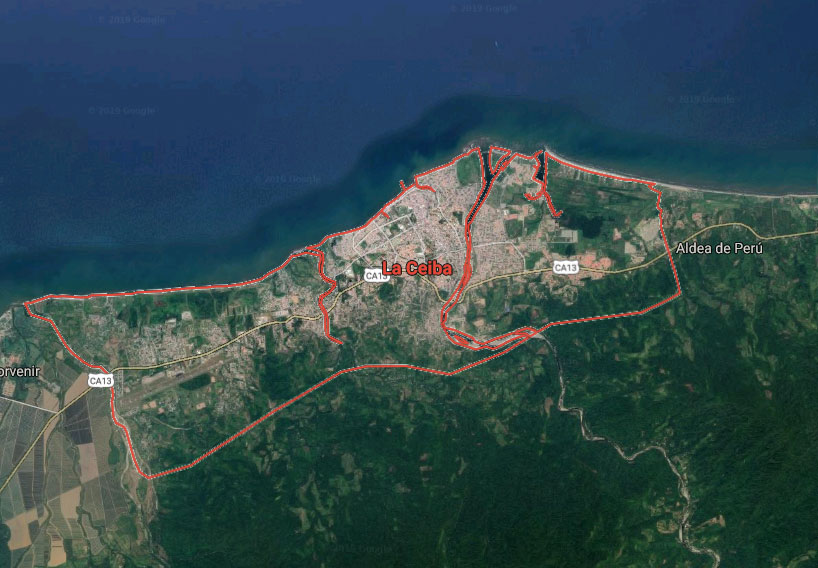 La Ceiba is the head of the department of Atlántida, bordered to the north by the Caribbean Sea and the Cayos Cochinos Marine Park, to the south by the Pico Bonito National Park and to the west by the Cuero y Salado National Reserve.

La Ceiba, because it is located at an average elevation of 15 meters above sea level and because it is surrounded by sea, jungles, wetlands, and mountains, has an average relative humidity that exceeds 78%, with November being the month with the highest humidity, 84%. and September the one with the lowest humidity, 78%. 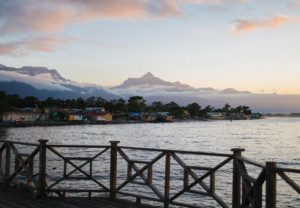 Due to the importance of the city, it has good quality highways that connect it with the central, western and Atlantic regions, and as regards airways, it has the busiest airport in the country, where you can easily travel to other cities through CM Airlines. 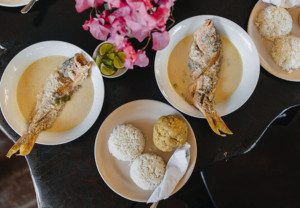 La Ceiba is the strategic point to travel to the insular area of the country and along the Northeast Caribbean coast of Honduras. From La Ceiba you can make air connections through CM Airlines to Roatan, Utila and Puerto Lempira, you can take boat tours to Hog Keys (Cayos Cochinos) and by ferry to Roatan.